First of all, it is important to remember that the majority of cases of Alzheimer's disease are not hereditary. In fact, less than one percent of all cases of Alzheimer's disease are due to an identified gene change. In the vast majority of cases, it is likely to be a combination of heritage and environment and lifestyle factors.

Hereditary form of Alzheimer's disease means that at least three close relatives from three generations have had the disease. In about half of these cases (with close relatives for three generations), a gene mutation can be found, that is, a damaged gene that can be inherited and which is the direct cause of the disease. The research has found more than 200 gene changes/mutations in three different genes that lead to Alzheimer's disease. In the world there are a total of about 600 known families/families with hereditary Alzheimer's. In Sweden we only know about 10-15 families. In people who have early onset cognitive disorder (under 65 years) it is said that the risk of hereditary forms is somewhere between 7-12 percent.

Overall, Alzheimer's disease has only a hereditary explanation in rare cases.

In Lewy body disease, there has been no proof of strong heredity. The same applies, for example, to progressive supranuclear palsy (PSP). Vascular dementia may have a sign of heredity, but today there are good preventive treatment strategies both with vascular protective drugs and with lifestyle factors such as; not smoking, exercising and keeping a good diet. In frontotemporal dementia there are various hereditary mutations and more than 20-30% of those affected have a hereditary kind.

If you are concerned about heredity or know that your family has a known hereditary change, you can go to clinics that offer genetic guidance e.g. predisposition tests for people who may be affected. Predisposition testing only takes place after careful mapping and dialogue with the applicant or applicants.

If the couple belongs to a known family/family where the disease is caused by an Alzheimer's mutation, there is the possibility of pre-symptomatic testing (testing before symptoms). It can be valuable if, for example, the couple is interested in prenatal diagnosis, egg or sperm donation or otherwise wants to know the risks of the disease being passed on to the child. 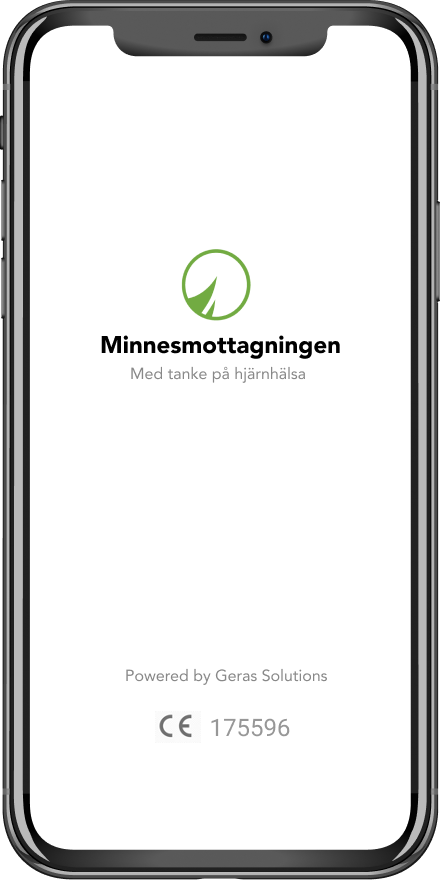 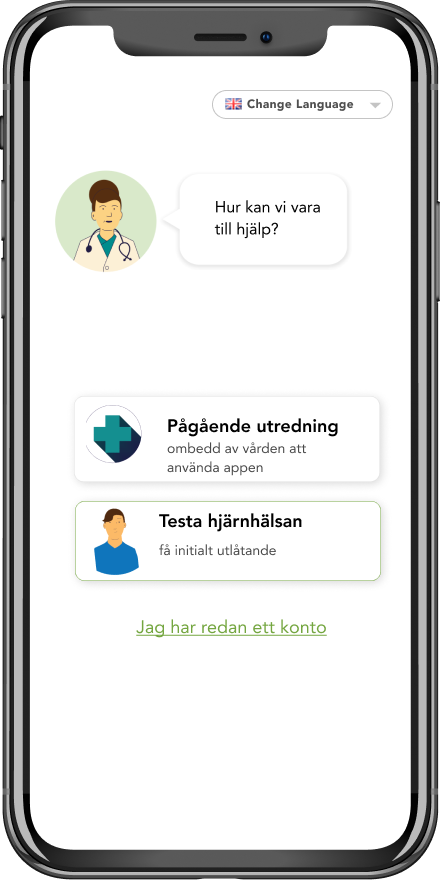