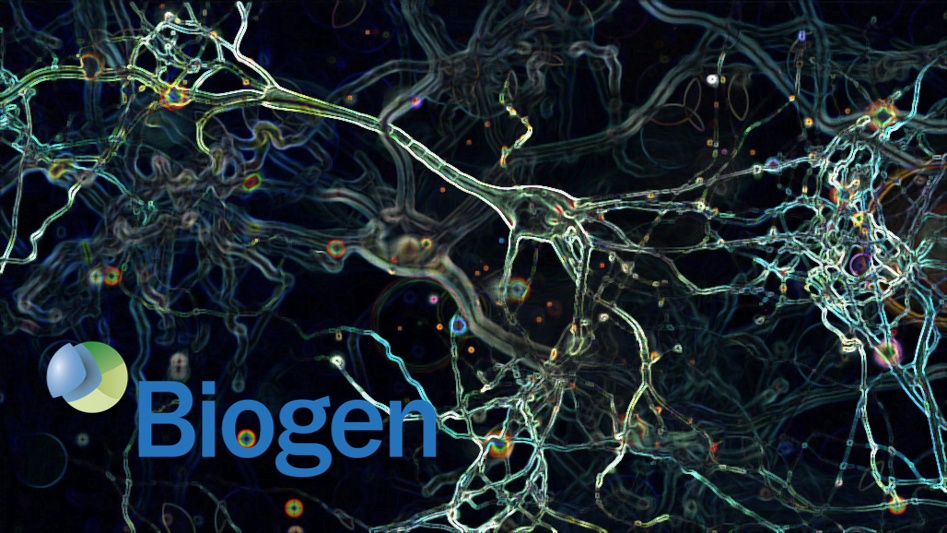 The FDA has approved biotech biogen's treatment of Alzheimer's disease with adukanumab, which will be sold under the Aduhelm brand. The treatment that counteracts deposits of beet-amyloid from the brain will be the first of its kind. Demand among patients is expected to be extensive, but many challenges remain before treatment on a large scale will be considered.

On June 8th, the FDA announced that Aducanumab / Aduhelmgodkän is recognized in the United States. It has been a journey filled with a crossroads between hope and despair for those who have long hoped for a treatment for Alzheimer's, which is the most commonly used dementia.

Aducanumab works by removing sticky deposits of a protein called beta-amyloid from the brains of patients in earlier stages of Alzheimer's. This counteracts the course of the disease and its symptoms, which includes b.la. memory problems and ultimately the inability to take care of oneself. The new drug is not a cure but is expected to slow down the course of the disease.

"Although the data regarding its clinical benefits are complex, the FDA is determined that there is significant evidence that Aduhelm reduces plaques of beta-amyloid in the brain and that the reduction may reasonably provide important health benefits for patients," the FDA said in a statement.

The treatment is aimed at patients diagnosed with Alzheimer's early. A vital part of the work in healthcare will be to identify Alzheimer's disease and the right patients for treatment in a more effective way early. This will bring about a major transition in many countries. Globally, calculations from Alzheimer's Disease International show that 75% of people with dementia today never get a diagnosis at all, thus also missing the opportunity for the right support and treatment. The price of the new brake medicine is a whopping $56,000 a year and there are a number of side effects which also place high demands on the right patients to get the right treatment.

Geras Solutions and Minnesmottagningen we are pleased with the announcement from the FDA and the hugely important advances in drug development. At the same time, we are now equipping more intensively than ever to help patients and caregivers with good tools that, together with blood tests and X-rays, can improve the chances of more people getting the right diagnosis and treatment.

New opportunities to get support from a psychologist online via DinPsykolog.se

Doktor.se will be the first online doctor to offer digital investigation into suspected cognitive disease, such as Alzheimer's.

Winner of TechBBQ - Life Science Battle of the Nordics

"Test your memory without having to visit a doctor!" Henrik Frenkel in his blog and podcast for Alzheimer Life

Clinical study published in the Journal of Prevention of Alzheimer's Disease